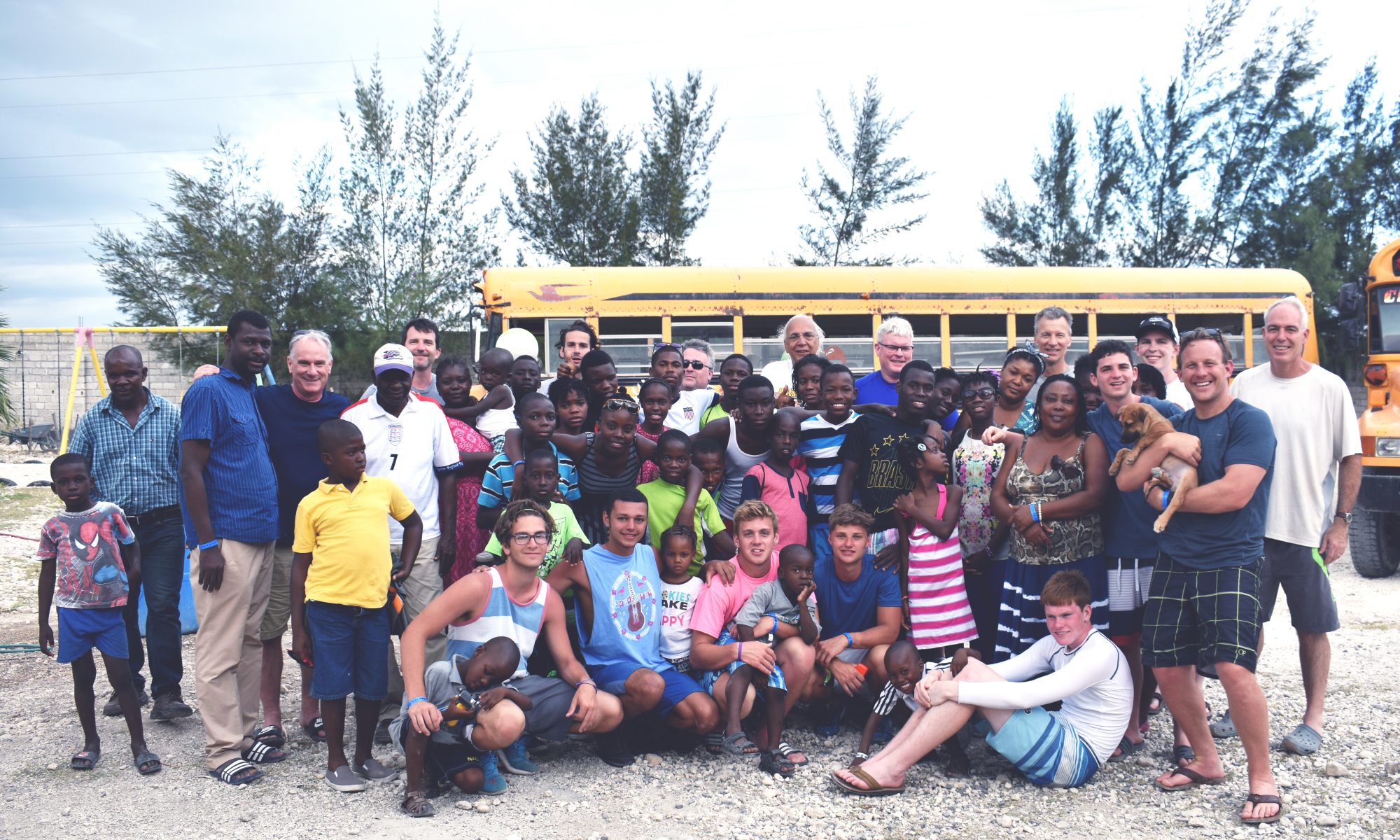 Following the 2010 earthquake in Haiti, a team from the City of Pittsburgh took money that was raised for relief to a Haitian contact, Chedlin Justinvil. Chedlin, an architect, was himself helped by a missionary to complete his education as there is no public education system in Haiti. This gesture of kindness greatly impacted him and motivated him to help others; first his own family then others.

Chedlin rented a house and started bringing children in off the street to live with him and his family.  His wife Sophie and him had 23 very scared kids including their son living with them in the neighborhood of Croix des Bouquet on the outskirts of Port-au-Prince, Haiti.  They provided a home as well as schooling to these children. They also offered support to  60 other neighborhood kids with schooling.  All attended under one damaged roof. This collective group formed YJCF in Haiti to run the children’s home and school.

What started as a onetime post-disaster trip turned into a continuing love story. Five of the original team that went after the earthquake would return each year extending the love of God in Word and deed. They recruited friends and family members to go on trips and raised money to build a new family home and school. The YJCF-Haiti board and community added a church where the children from the home, school, and neighborhood attended. The circle of people ( from the US) involved continued to grow, the trips began to offer dental, vision and soccer outreach to the neighborhood.

Without employing any staff in the US, Yahvre-Jire Children’s Foundation-US (YJCF-US) incorporated as a non-profit and developed a three-fold mission of safe housing, education and medical care for the children and their community.  YJCF-US became part of God’s plan for Haiti, these children and Chedlin’s vision for developing a stronger Haiti by raising up the poorest children as he was raised up himself.

We are particularly devoted to fully transitioning the children under our care in the home to independent adults that contribute to their community. By giving back as they have been mentored by Chedlin and Sophie we believe this is one of the paths to a stronger Haiti.